As September approaches, COVID-19 cases continue to increase in Nepal. The government’s policies remain hesitant and contradictory, and regulations change constantly. Local guides and climbers have all but abandoned the fall season.

After tentatively opening the country to international flights, rising coronavirus cases forced Nepal to postpone foreign flights again until at least September 1. Even if they resume then, it’s unclear whether visitors will have to quarantine. The uncertainty was too much for Mingma G. “The Nepal government ended a three-month lockdown without proper planning, which resulted in a rapid increase of corona cases,” he said earlier this week. “We plan to cancel all our upcoming expeditions till the situation improves.” Tashi Lakpa Sherpa recently posted that his Seven Summit Treks is ready to operate, but the situation is not in their favour.

Several international operators are also throwing in the towel until next year. 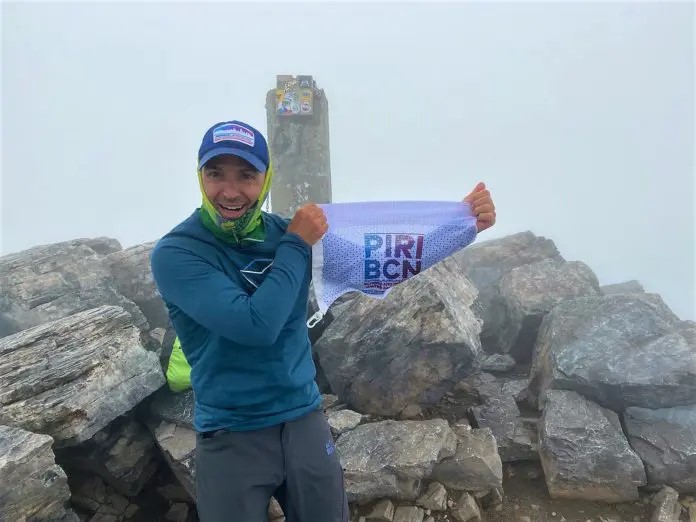 Independent climbers such as Sergi Mingote of Spain have not given up entirely. Mingote has just completed a 48-day cycling and climbing trip across Europe, training and promoting Catalonia’s bid to host Winter Olympics in 2026. He is fit and ready to go. “I still hope I will get a chance to go there,” he told ExplorersWeb, “although possibilities are fading every day.”

However, in Pakistan, there is a modest amount of action. The country has officially opened Gilgit-Baltistan to foreigners, and the local team on Rakhiot Peak that we reported on earlier is progressing up the Nanga Parbat massif.

“A bright and sunny morning from 5,310m on Rakhiot Peak,” tweeted Sa’ad Mohamed yesterday. They initially had some bad weather while they set up base camp and Camp 1 but have otherwise progressed swiftly. Their live location can be tracked here. 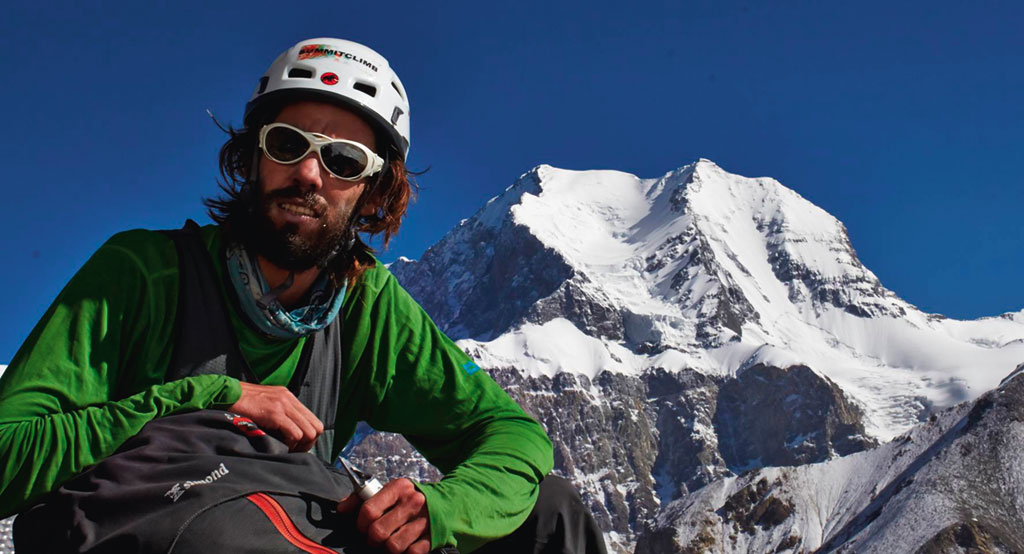 In addition, German climber Felix Berg is in Pakistan with a party of five to attempt a 6,500m unclimbed peak in the Shimshal Valley. Berg is a seasoned 8,000m climber and high-altitude guide. He teamed up with Adam Bielecki for the first ascent of the west face of Gasherbrum II two years ago and for an attempt on Langtang Lirung and Annapurna last year. Berg reached Islamabad earlier this week. Further details are expected soon.